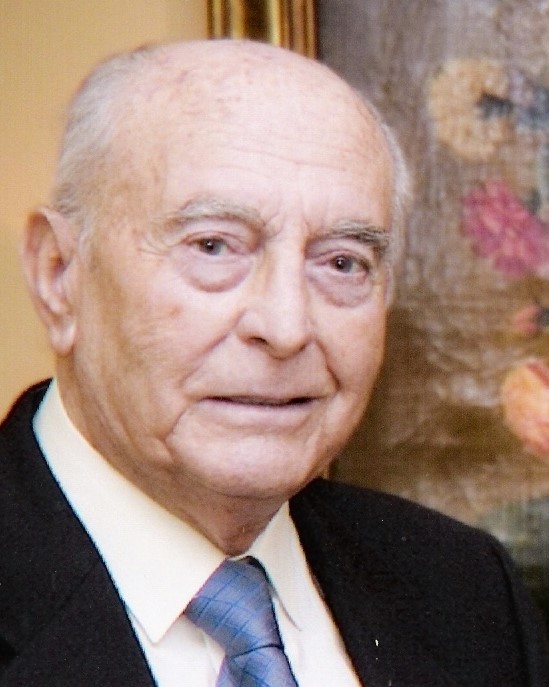 Mr. Pedro Jiménez Poyato, was born in Priego (Córdoba) and graduated in Law at the University of Seville in 1949.

His commitment to law and brilliant activity in the exercise of law, led him from his independent professional office, at a very young age, to be part of the Governing Board of the Illustrious College of lawyers of Córdoba for several years, and later to carry out other responsibilities in the public sector.

In 1962 he moved to Madrid, continuing with the exercise of his legal profession, as well as teaching and acting as a lawyer, or independent advisor, for several banks and other mercantile companies. He always focused his activity in the practice in front of court and arbitration activity.

From his deep ethical and religious convictions, he dedicated himself with perseverance and exemplary style to the legal profession, forming diverse generations of professionals, that are nowadays a reflection of a life dedication to the study and honest practice of the legal profession.

He passed away in Madrid on February 20th 2015 at the age of 90, leaving behind the heritage of more than half a century of independent professional practice, which today is continued, according to his example and ideals, by a lineage of professionals formed especially by six of his offsprings and several of his grandchildren.